The annual Worshipful Company of Environmental Cleaners (WCEC) Military Awards Ceremony has once again recognised the work and achievements of medical staff in the military. This year’s event took place at the prestigious Fishmongers’ Hall, by London Bridge. It celebrated military doctors, environmental health technicians (EHTs) from the Royal Army Medical Corps (RAMC) and the RAF Environmental Health Cadre, and the WCEC’s affiliated Cadet Units. 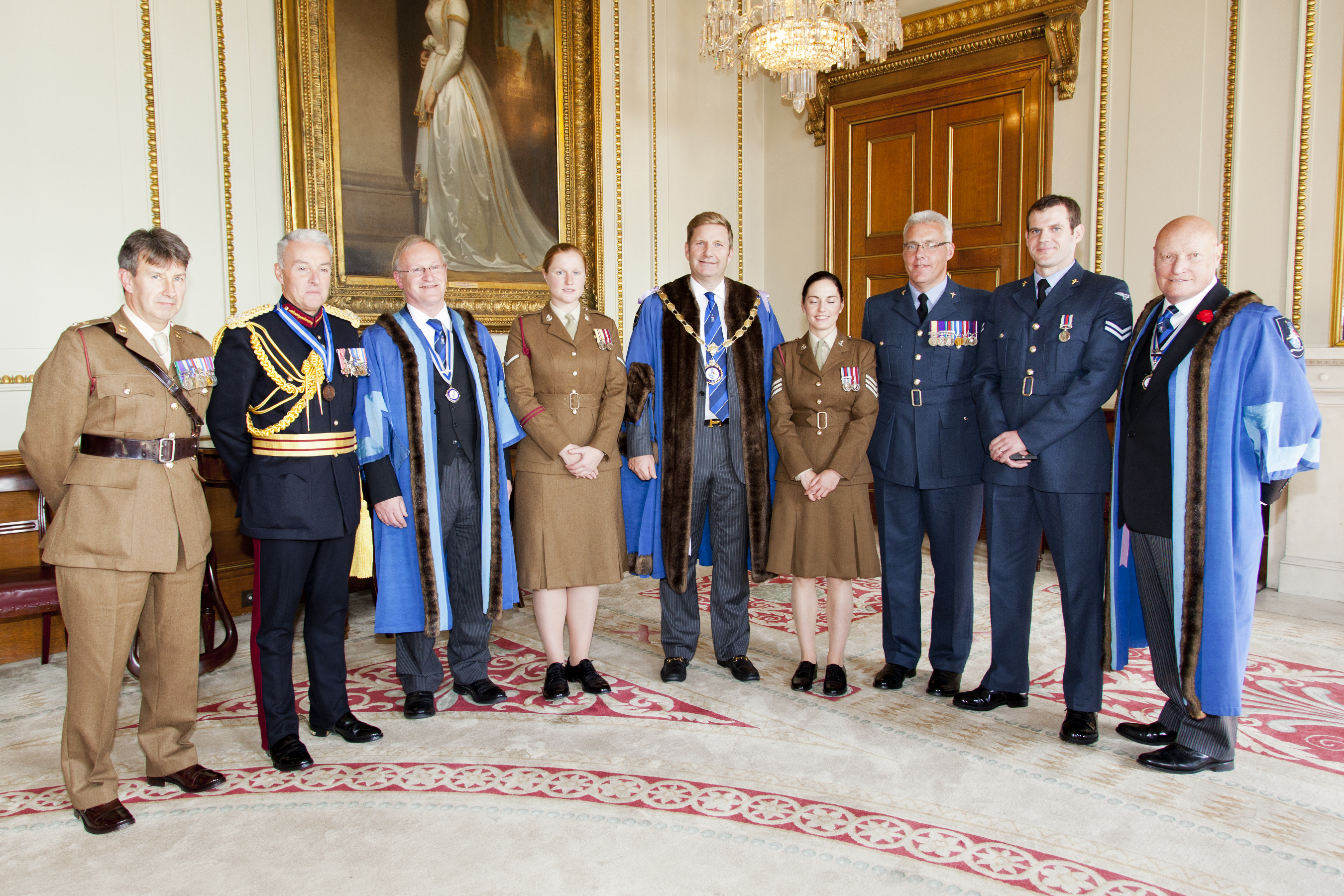 Trophies, medals and purses were presented as follows:

EHTs work to promote and maintain health and prevent disease – which is vital for military units, wherever they are in the world. The job involves advising on all aspects of environmental health, health and safety, occupational hygiene and environmental protection, both in the barracks and under field conditions.

The award winning work included support to Forward Health Protection in Sierra Leone during the height of the Ebola outbreak and sourcing and assessing the water supplies for thousands of displaced people in Kathmandu following the Nepal earthquake.

Each cadet was recognised for their accomplishments within their units, their leadership skills, their achievements in recent examinations, as well as the different events for which they had been chosen to represent their units. 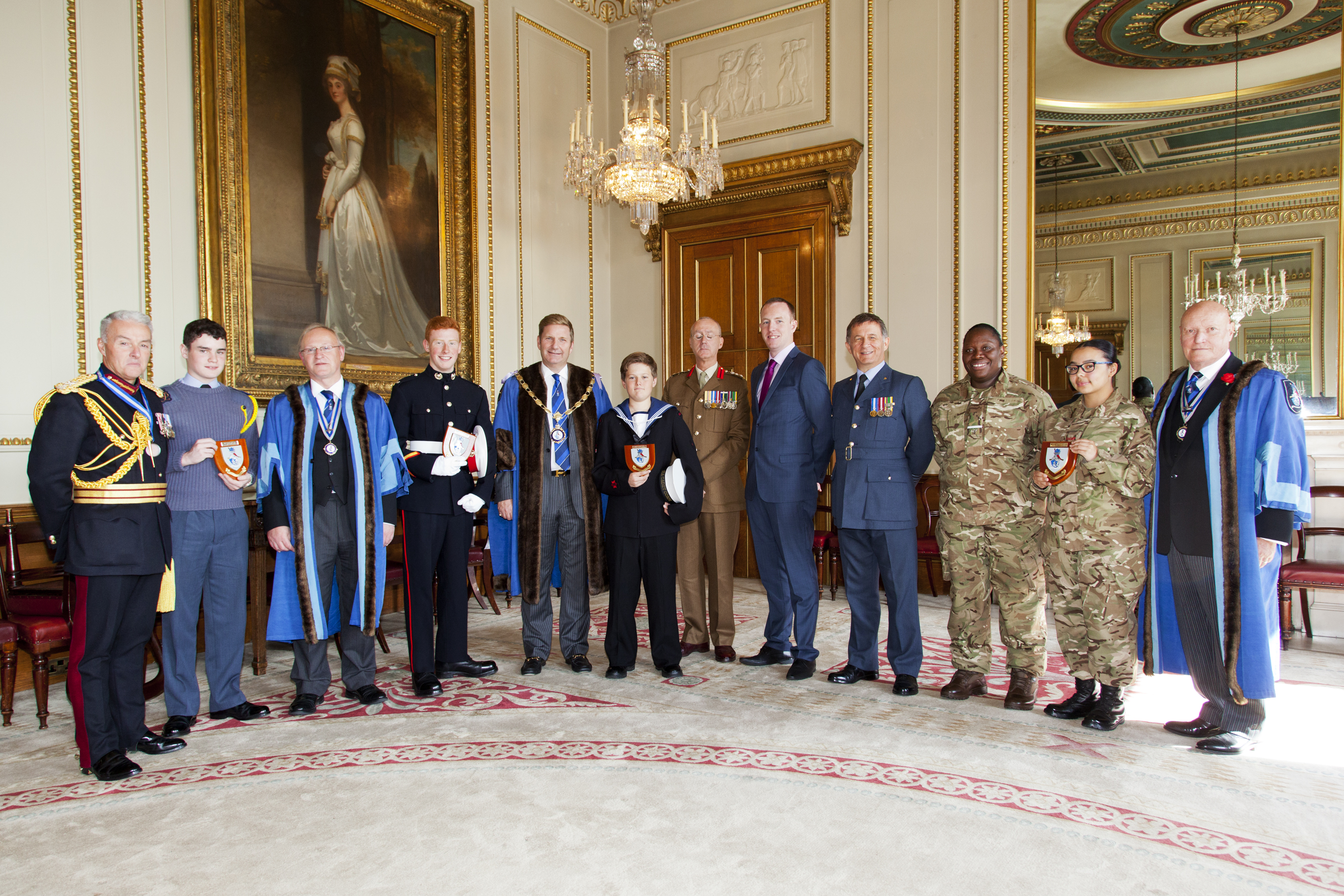 The Worshipful Company is proud to support education and training as part of its mission to maintain high standards of practice and integrity within the cleaning industry.

Timothy Doyle, Master of the Worshipful Company of Environmental Cleaners, said: “The Military Awards are always a highlight of WCEC’s year and this year’s event was no exception. Each winner is truly deserving of their award and they should inspire everyone who hears their stories. Their dedication to their roles, including those in some really dangerous situations, is truly admirable. They are a testament to the skills, commitment and compassion of their generation.”

If you would like to find out more about the Worshipful Company of Environmental Cleaners, or any of our initiatives or events, please email clerk@wordpress-476456-1496946.cloudwaysapps.com , telephone 020 8224 6122 or visit www.wc-ec.com