Welcome to the charity edition of the Speed Read. It’s our way of keeping you up to date with Livery Company and City of London life, initiatives and events. 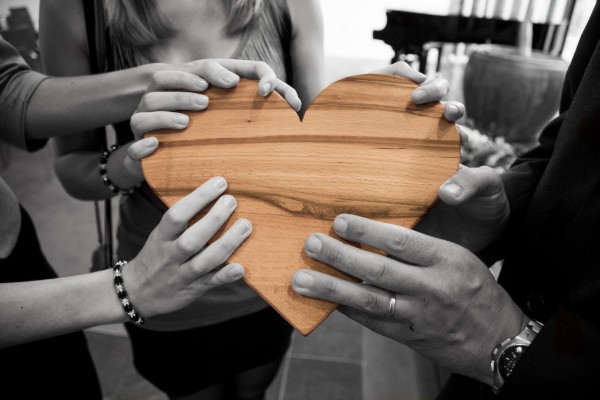 A thanks for your generosity!

Treloar’s Trust
Teloar’s Trust began when Sir William Treloar, Lord Mayor of London, set up the “Cripples Fund” in 1907 in order to raise the funds needed to establish a hospital and school away from the city for children with non-pulmonary tuberculosis. In 1908 he had raised sufficient funds to establish his school and hospital in Alton, Hampshire. Today Treloar’s has grown and developed into one of the country’s leading providers of education, care, therapy, medical support and independence training for some of most profoundly disabled children and young persons.

During an inspirational visit to Treloar’s on 27 September 2018 by several members of the Company the Master presented the Company’s donation of £1,250.

City of London School for Girls
The Company presented a cheque for £6,128 to the school in support of one pupil.  This represents the cost of one school term which is match funded for two terms by the City of London Corporation.

Blind Veterans Association
The Blind Veterans Association helps blind ex-servicemen and women lead independent and fulfilling lives by support through a full rage of services. In June our charity received an appeal for funds and agreed to provide a donation of £1,000. These are the major benefactors of the work of the WCEC Charity Trust during the past 4 months.

These worthy organisations are the major benefactors of the work of the WCEC Charity Trust during the past 4 months. 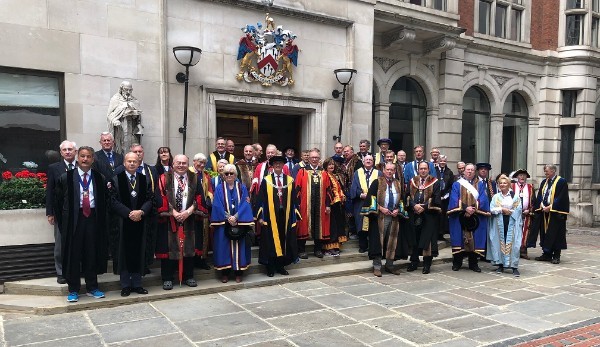 On the 6th September members of 25 Livery Companies joined the Master, Senior Warden, Clerk and our guide for the day – Liveryman Sean Canty – on the walk around the City visiting 40 halls. The day is expected to have raised a total of £2000 for the Lord Mayors Appeal. 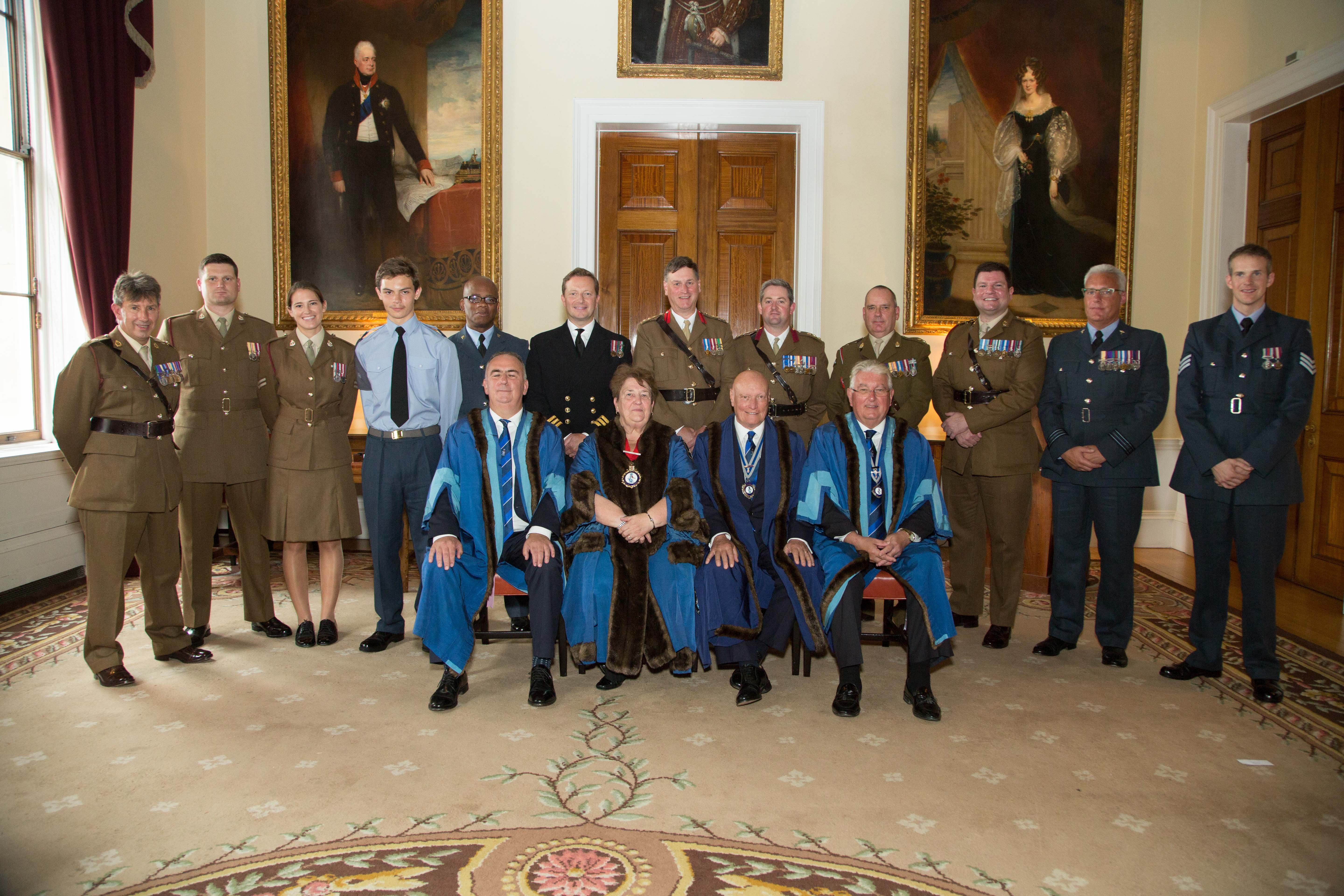 Shining a light on the achievements of our Military

The Military Awards took place on the 19th September, providing an opportunity to shine a light on the fantastic achievements of servicemen and women. A huge congratulations to the following award winners:

We were also able to donate £1,200 to the benevolent fund ran by RAMC. They extended a huge thank you to the whole Company and our members with the donations going towards helping soldiers and their families. The Charity awarded a 5 medals and 3 shields accompanied by “purses” totalling £2,275 to the winning military personnel and cadets.  At the end of the ceremony donations were presented to the total value of £4,250 to the TAMC Benevolent Fund and the cadet units.

And finally…some dates for your diary

All future events can be found in the new ‘Events Calendar’ on our website. However, a short list of forthcoming events is as follows:-
7th November- Court Meeting & Luncheon
10th November- Lord Mayors Show
30th November – Ladies Banquet