The guilds of medieval London were founded to promote their trade, safeguard standards and support the community. In the 21st century, the livery company devoted to the cleaning industry carries on that tradition through networking, and educational and charitable activities, says Mr Timothy J Doyle, the new Master of the Worshipful Company of Environmental Cleaners. 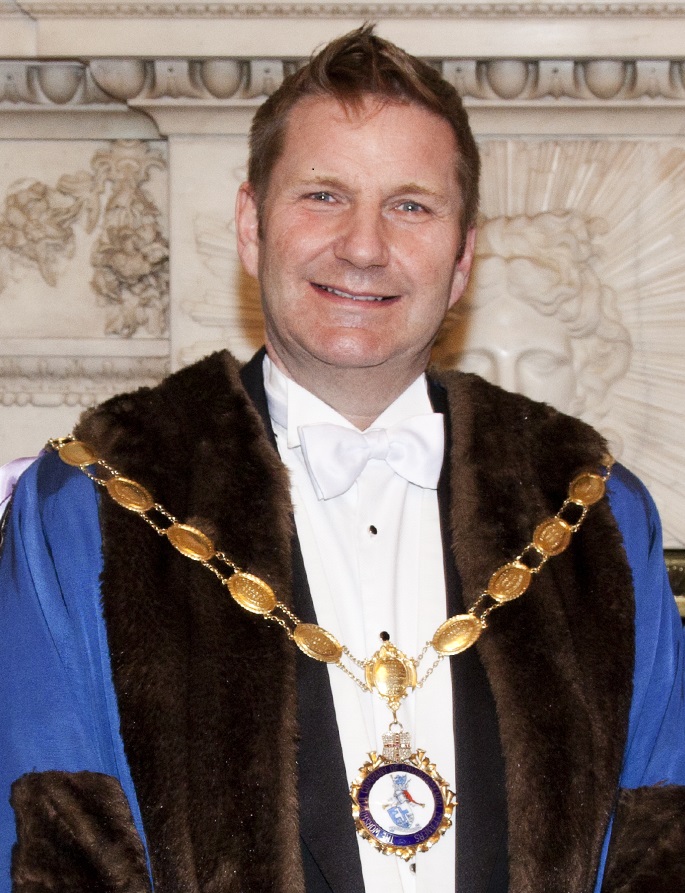 The City of London is one of the world’s great financial centres and the very epitome of thrusting modernity and innovation. And yet the Square Mile is also a bastion of tradition, as seen in its ancient guilds.

While this may seem like a contradiction, it shouldn’t distract the outsider from an important fact. As they uphold many of these time-honoured titles and ceremonies, today’s City guilds and livery companies have a role that remains relevant to modern industry and commerce.

This is certainly true of the Worshipful Company of Environmental Cleaners (WCEC) – one of 110 livery companies in the City of London.

Many livery companies represent trades, industries and professions dating back to the 12th century. They were formed to foster their trade and serve the community, and they still do, though in new ways as the social and economic conditions that gave birth to the guilds have been transformed by the development of our industries and commerce.

Many new companies have been formed since the 1950s to represent modern professions. The WCEC was established in 1986, having been formed as a City Guild in 1972.

The 200 or so men and women who make up our membership are managers and directors working in cleaning and support services, including most of the top companies in the industry, as well as manufacturers and suppliers to our sector.

Our members represent companies who together employ more than one million of the people at work in cleaning and building services. The waste management industry is also represented.

The company aims to encourage and maintain high standards of practice and integrity, while promoting and supporting education and training, research projects and charities.

Thanks to our wide membership, WCEC has a strong understanding of the needs of the industry as well as its clients.

We seek to advance the interests of both, for example by organising the “Annual Military Awards”. These awards are a special occasion and have proved to be one of the most popular events in our calendar with members and guests attending along with family and friends. The awards are attended by many senior military personnel.

We are also involved in other awards schemes. The company supports the City of London’s annual Sustainable City Awards as part of its expert judging panel, and we sponsor the Environmental Management in Small Business category.

Also, we present a certificate and cheque to the Square Mile’s Outstanding Sweeper of the Year, and the runner-up, in the City of London Corporation Clean City Awards.

The company has a charitable fund, from which we make grants to support the advancement of education and training in our industry and more generally.

Our annual Eric Hill Memorial Award (named after the company’s founder) recognises the contribution made by training colleges in developing the skills of the people working in our industry. It is awarded to the college with the highest number of successful candidates in the City and Guilds’ examinations each year in Cleaning Science and Cleaning Services Supervision.

The Worshipful Company also provides funding for students to undertake a foundation degree course in Environmental Cleaning Management at Northampton University. The course is developed in collaboration with the British Institute of Cleaning Science (BICSc). The students’ places are funded by a donation to the University by one of the company’s ‘late’ members, John Butler. The University manages these funds and also selects the students who will be supported each year. This is a unique opportunity to obtain a nationally-recognised qualification in cleaning management while working within the cleaning or allied industries, or to make a career change from another sector.

Traditionally, many City livery companies have built up ties with the UK’s defence forces. The WCEC supports the Royal Army Medical Corps at the Royal Defence Medical College and also the RAF Environmental Health Cadres. We also support the South East London Army Cadet force, Air Training Corps and Marine and Sea Cadets based in Bromley and several other military charities.

There is also a strong social dimension to the Worshipful Company as members get to know their industry colleagues at meetings and functions. Members can invite family and friends to banquets and other events staged in some of London’s finest and most historic buildings.

While our professional interests bind us as members of the Company, we also organise leisure activities such as golf and bridge, and networking events with other livery companies.

But as with any membership organisation, the best way to gauge its value is to ask its members.

Michael Bayless has been a member for almost 20 years and is a Past Master. “Our Company is a fine example of a modern livery company. The pageantry is rooted in history, but our main objective is to maintain high standards of practice within the cleaning industry and raise money for our many charities. It’s an honour to be accepted as a member,” he says.

Elijah Howell is a more recent member. “I joined the WCEC because I felt it was a very good environment to be in, surrounded by other people involved in the same industry as myself,” he says.

“Networking, reputation building, gaining insight into other areas of the industry, and learning from the experience of others at the peak of their careers is what attracted me to the WCEC.”

Mr Howell adds: “Becoming a Freeman of the City of London and Liveryman is a personal achievement that probably would never have been possible without the WCEC. Meeting and connecting with like-minded people has gone a long way for me personally, both socially and within business.”

And he has a few words of advice for those considering, or yet to consider, joining the Company. “If someone is serious about their career, but also likes to have fun and be sociable, then the WCEC will be a good setting.”

The term ‘livery’ dates from feudal times when guilds gave their retainers an allowance of clothing. Guilds were allowed to use liveries as a form of identification – hence the ‘livery companies’.

Livery companies are governed by a Master, Wardens and a Court of Assistants. The chief operating officer of the company is known as the Clerk.

Members are known as freemen or liverymen. A freeman acquires the ‘freedom of the company’ by fulfilling the company’s membership criteria. Freemen generally advance to become liverymen by a vote of the court of the company. Historically, only liverymen could take part in the election of the Lord Mayor of the City of London.

HRH Prince Philip, Duke of Edinburgh, is an honorary freeman of the WCEC.

The WCEC lodges at the Armourers’ Hall, an ancient hall with an impressive collection of arms and armour. There are 40 livery company halls left in the City, six dating to the 17th century. 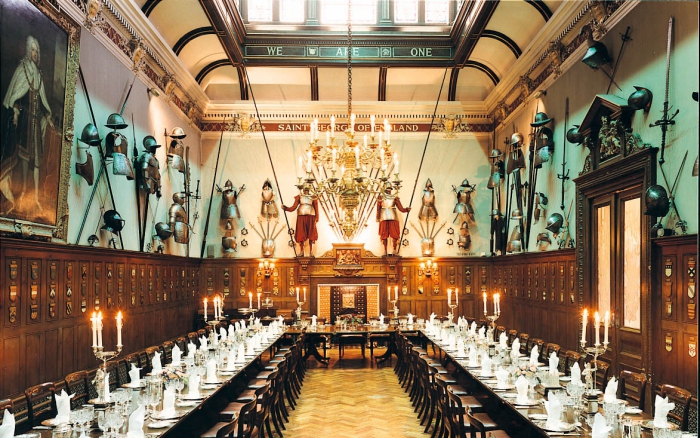 The Company also has an association with the Parish Church of St Olave in Hart Street, where its annual re-dedication service is held, along with the Installation Court and ceremony when a new Master takes office. One of London’s few surviving medieval buildings, St Olave’s is the burial place of the diarist Samuel Pepys.